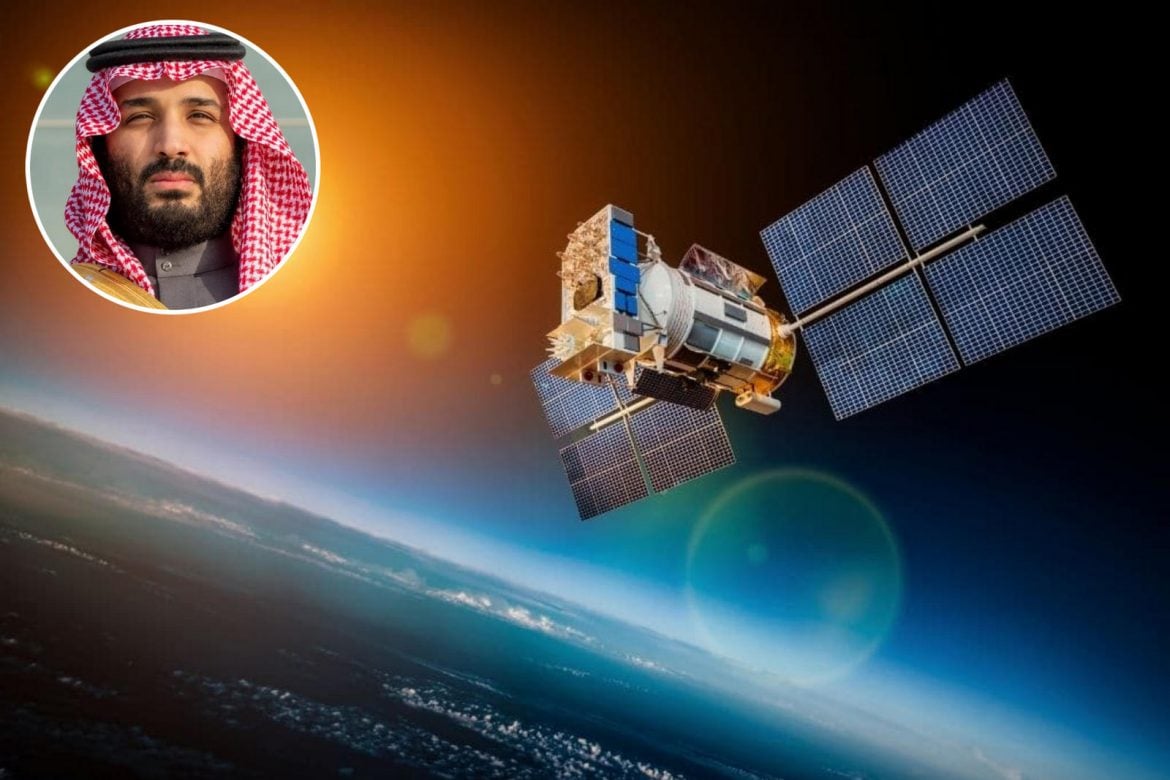 Go-getter Saudi Arabia is backing a power-packed, pun intended, the British plan to capture solar power in space and radiate it to Earth 24 hours a day.

A net-like antenna on Earth would receive this energy and convert the waves into electricity. The plan could effectively power the eco-conscious $1 trillion futuristic Neom City. With Space Solar Ltd working with Neom, towns, cities, sports, tourist destinations, and entertainment centers will function with the minimum carbon footprint.

Neom, together with the UK government, have jointly put $4.33 million towards the project’s development, according to the Times. Per National News, Sam Adlen, joint chief executive of Space Solar, welcomed the collaboration.

“There’s a real partnership to be developed that can have a huge impact on the future of net zero, energy security and help create an era-defining, new energy source,” he said. “Space-based solar power is the ultimate form of clean, dependable energy, and our vision is for clean, affordable energy from space.”

HRH Prince Mohammed Bin Salman’s Neom City will be entirely powered by carbon-free electricity.
Simply calling Neom futuristic doesn’t put into perspective the grand, green scheme of things. Not only is the scale of this project insane, but it will doubtless be developed entirely using clean energy.

In addition to unrivaled wind and solar resources, the collaboration with Space Solar Ltd will harness clean power directly from space. Space Solar states the massive kilometer-scale satellite in a high Earth orbit outfitted with lightweight solar panels and a system of mirrors will concentrate sunlight onto the panels.

The spacecraft’s solar array could easily be redirected from the North Sea to Neom. Neom will also house the world’s largest hydrogen plant and implement significant changes to move beyond zero carbon to a circular economy, using future thinking to drive the change.

Tags from the story