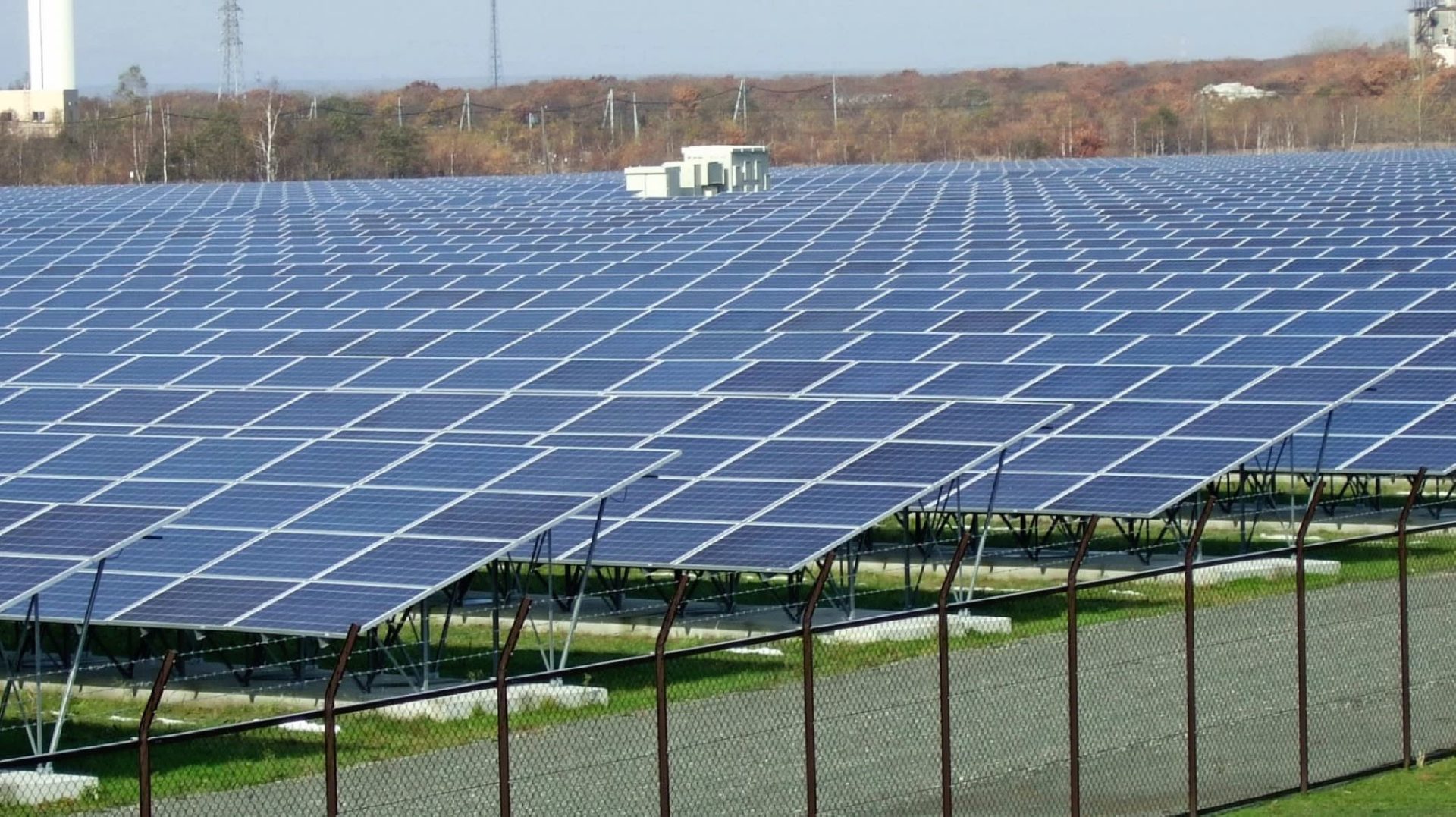 President Muhammadu Buhari has directed the National Agency for Science and Engineering Infrastructure (NASENI) to produce more solar cells to boost the alternative power sources for use by citizens and organizations in Nigeria.

The Chief Executive Officer of NASENI, Mohammed Haruna, made this known to State House Correspondents on Friday, after he met behind closed doors with President Muhammadu Buhari.

According to him, the president also directed the implementation of modular irrigation projects and the production of more farm implements, to boost agricultural activities.

He said: “The President is impressed that NASENI is delivering on its mandate. I gave him the usual quarterly briefing and he is happy with what we have done in this quarter. Therefore, he has directed us to do more, particularly in the modular irrigation project that we are commencing from Adamawa State, the solar cells production and also agricultural implements. ”

The NASENI boss informed journalists that the agency has been able to impact the power sector, leading to the establishment of a factory in Karshi, Abuja, through local innovation which has the capacity to produce 7.5 megawatts of solar energy

“Through our research and development activities in solar, it is so successful that through local innovations we now have a factory, 7.5 megawatt capacity Limited Liability Company 100 per cent owned by government in Karshi-Abuja, producing solar modules of highest quality

“These modules are installed in many places, we have dealers who buy these and distribute and we participate in installations in private and government buildings. 7.5 megawatts cannot meet the needs of the nation and that is not making the price of solar power affordable because the cells used are imported.

“Solar cells are products of silicon and silicon is obtained from silica, which is nothing other than the sand that we have abandoned that is why the president has approved to obtain this facility from China so that we will have 100 per cent made in Nigeria products. When that is done, solar power supply will be affordable because the most expensive component is the cells,” Prof Haruna explained.

He said a unit of NASENI, the Nigerian Machine Tools Osogbo in Osun State also produces protective wares for security men, adding that the company is also in the process of assembling Armoured Personnel carriers, in collaboration with Azerbaijan and Indonesia.

“The Nigerian Machine Tools Osogbo has been doing a lot in the production of protective wares; anti-ballistic helmets, and other bulletproof vests and boots among others. With NASENI’s collaboration with Indonesia and Azerbaijan, we have trained people on how to assemble Armoured Personnel carriers as well as produce certain components of the carrier,” he said.

Mr Haruna, a professor, also revealed that the agency produces laboratory equipment for science students in primary, secondary and tertiary institutions across the country.