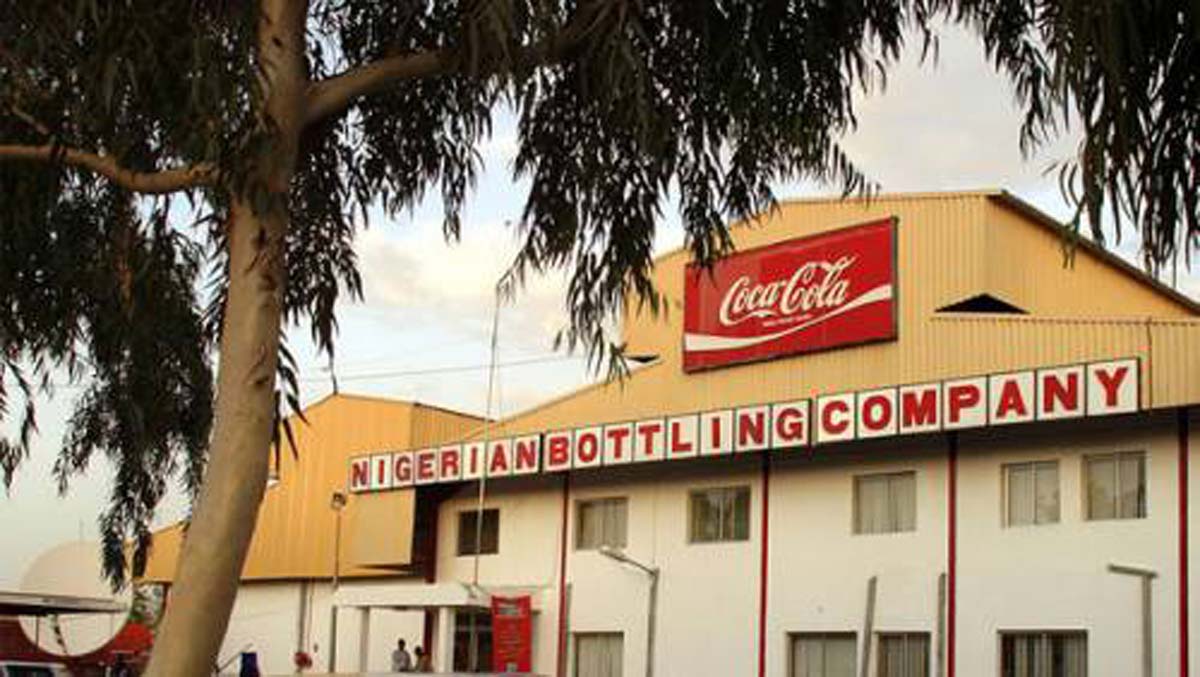 The Nigerian Bottling Company (NBC) has announced plans to invest over €15 million in its bid to increase its solar generation to about 15 megawatts before the end of 2022.

Besides, the company stated that the move was part of its uncompromising commitment to minimise its carbon footprint in the country.

The Managing Director, NBC, Matthieu Seguin, at a media tour of its Ikeja plant, said the company has been embarking on a series of steady investments towards sustainable manufacturing and transition to renewable energy sources as a way of accelerating the delivery of its net zero commitment.

By the end of this year, he noted that the firm wants to increase its solar generation to about 15 megawatts in a project that is ongoing.

According to him, one of the major challenges facing sustainable manufacturing is carbon emission from non-renewable energy sources, stressing that the International Renewable Energy Agency (IRENA), notes that “Decarbonisation of the energy sector requires urgent action on a global scale, and while a global energy transition is underway, further action is needed to reduce carbon emissions and mitigate the effects of climate change.”

He said the NBC has eight manufacturing plants spread across the nation including its Ikeja plant, which is the biggest Coca-Cola manufacturing facility in Africa.

“We have taken this challenge of climate change heads-on and over the years, have been investing in solutions which have enabled us to make significant advancements in our focus areas of energy use reduction, water use reduction, emissions reduction, and waste generation reduction,” he added.

The NBC boss stated that it has also commenced the process of ensuring all of its manufacturing plants are powered in part by renewable solar energy.

“Today, we can boast of the fact that 50 per cent of our manufacturing plants are now powered in part by solar energy with the photovoltaic cells delivering up to 3,640-Kilowatt peak power output (KWp) to the facilities,” he said.

He noted that further installations will continue through the year 2022 to ensure even more sustainable growth across the NBC ecosystem, stressing that by the end of 2022, when the solar power installations would have been implemented in its four remaining manufacturing plants in Ikeja, Benin, Owerri and Port Harcourt, it would be powering its manufacturing operations with up to 15,947 KWp from solar energy which is equivalent to the power required to power over 2,170 standard three-bedroom homes.

He also explained that the company would also be optimising its operations through technology which he described as heavy investments in Combined Heat and Power Plants (CHP) plants, maintaining that with the technology of the CHP, after electricity is generated using gas to power the gas generators in the plant, the resultant exhaust gas and heat is redirected from going into atmosphere to generate steam.

“The heat from the steam is used as a secondary energy source to further power some aspects of our manufacturing operations.

“Today, we have 6 CHP plants in 5 of our 8 Manufacturing plants including Port-Harcourt, Ikeja, Benin, Owerri and Asejire Plants, all resulting in a significant reduction of our carbon footprints across the country. Overall, the 6 CHP plants generate 25.5Mw of power delivering 125,267MWh of electrical energy including 68,267MWh as steam energy, as a by-product, which without the CHP would have been produced with fossil fuel.

“The amount of energy generated by our CHP plants is capable of powering over 11,300 standard 3-bedroom homes. These plants have reduced CO2 emissions by as much as 71,883 Tons and saved over 3,333,000 trees.

“Collectively, the business invests over N1.7 billion in running the six CHPs annually,” he noted.

“Manufacturers need to take into consideration their production design, process design so as to take care of your energy and waste generation,” she advised.